History of The Ivy

I, and many before me, have not been able to pinpoint when the house that became known as the Carter Williams home was built; it is believed to have been between 1902 & 1905.

A great educator, John Graham, returned to Warrenton Male Academy (on the corner of Main and Ridgeway) as principal in 1897, he changed the name to Warrenton High School and purchased additional property for a dormitory, dining hall and outbuildings.

October 20th 1905, Mr. Graham & his wife purchased property totalling 7.125, acres which included the parcel that The Ivy now stands on.

Born 2 MAY 1881 in Mecklenburg, Virginia, Carter Nelson Williams married Hattie Maclin Lifsey sometime between 1900 and 1905 when their daughter was born. Their sons, Carter Nelson Williams, III, born in 1907, and Charles, born circa 1908, were listed as having been born in Virginia on the 1910 census, however the 1920 census indicates they were born in NC.

What is evident is the family was residing in Warrenton at the time of the 1910 census and at the age of 28 Carter Williams was the President of a bank, having worked his way up from assistant bank cashier in 1900.

March 2nd, 1914, in consideration of the exchange of lands and the sum of $1000 plus other valuable considerations, Mr. & Mrs. Williams sold the property to Betty Hall Johnson and returned to Virginia with their family. 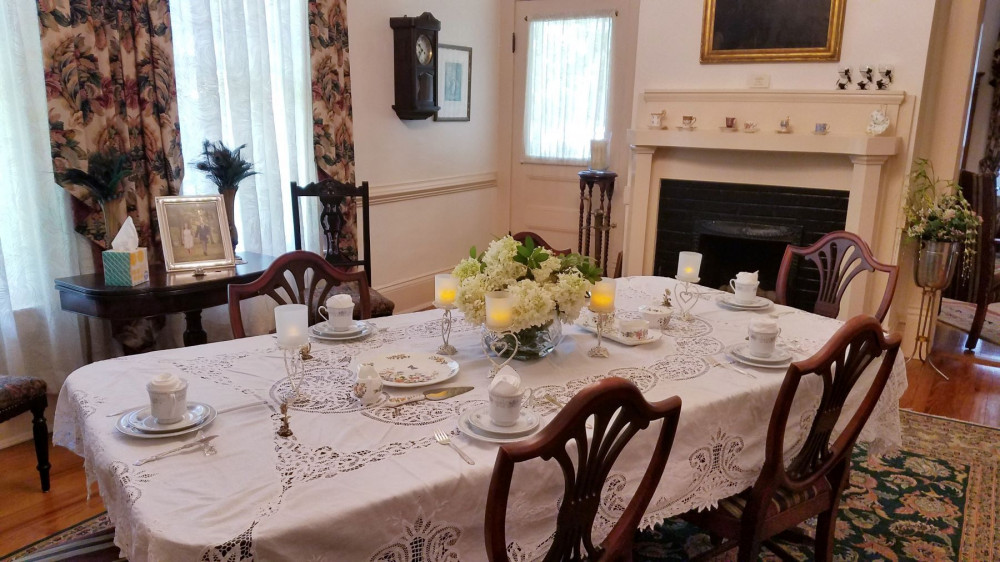 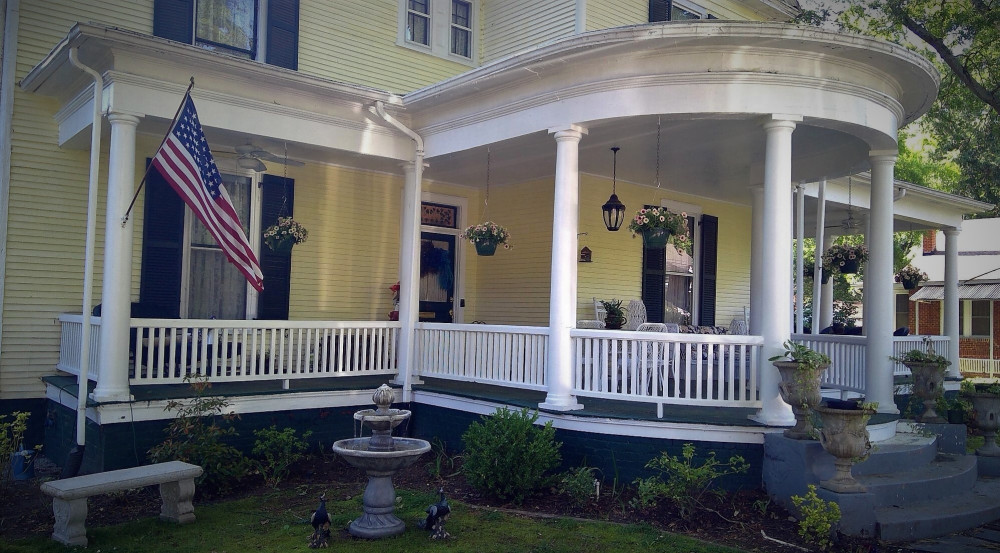 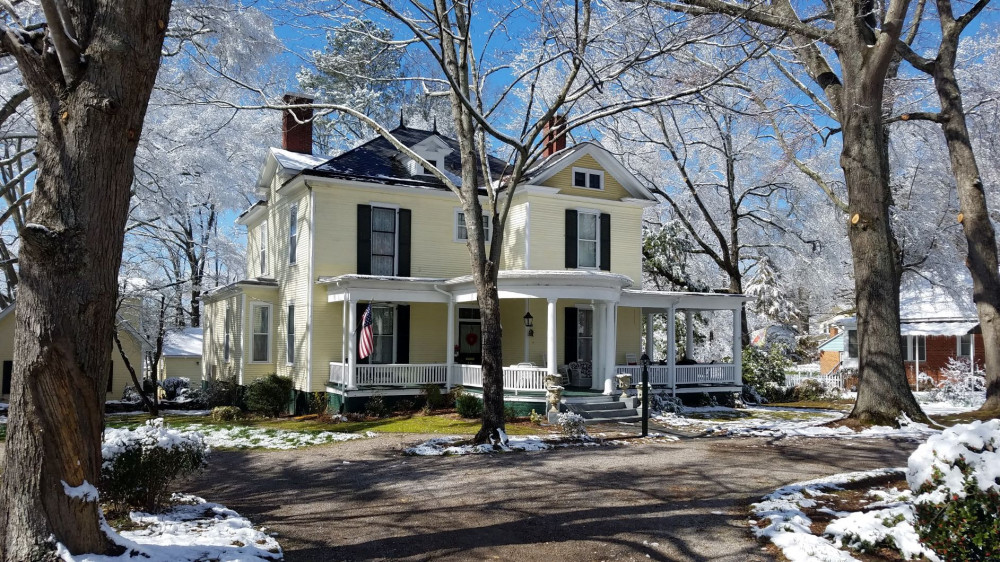 Winter at The Ivy